The next project in Lockmeadow’s expansion plans came to fruition with the opening of the outdoor children’s play area on Monday 29 November, situated next to the riverside by the stag sculpture.

The Mayor of Maidstone, Cllr Fay Gooch officially opened the play area with children from Boughton Monchelsea Primary School and said: “The new play area is a great addition to the family offering here at Lockmeadow and it really is wonderful to see the centre growing.

“The backdrop of the riverside, The Archbishop’s Palace and All Saint’s Church creates a beautiful setting for the play area and it is a really good spot for parents to take little ones to get some fresh air and burn off some energy. The children here today have certainly enjoyed themselves.”

Children in class four at Boughton Monchelsea Primary School, Maidstone, met with playground designers Kompan and Leisure Property manager Alexa KerstingWoods from Maidstone Borough Council in June. The plans for the playground were shared with the class in a workshop and the woodland theme proved very popular.

Alexa said: “We had some great feedback online before the build started and took this information with our class workshop to produce a woodland themed  play area. It features the centrepiece of a giant squirrel, slides, climbing equipment and a sunken mini trampoline.

“The play area has given the younger children something to do outside of Lockmeadow. Now with the new food court, parents can grab a coffee and a snack and take a seat while children have a play outside in the fresh air.

“The project was set for completion in September but supply chain issues for materials delayed the project for two months. The children had ordered ice creams to enjoy and still did – even on what was the coldest day of the year so far!

“They also got a taste of the new bakery and coffee shop Flour Power’s with woodland themed cupcakes and wrote their letters to Santa after warming up inside the new Love Food @ Lockmeadow food hall. Before leaving they all posted their letters to Santa in the giant post box and will receive a reply from the big man this weekend.” 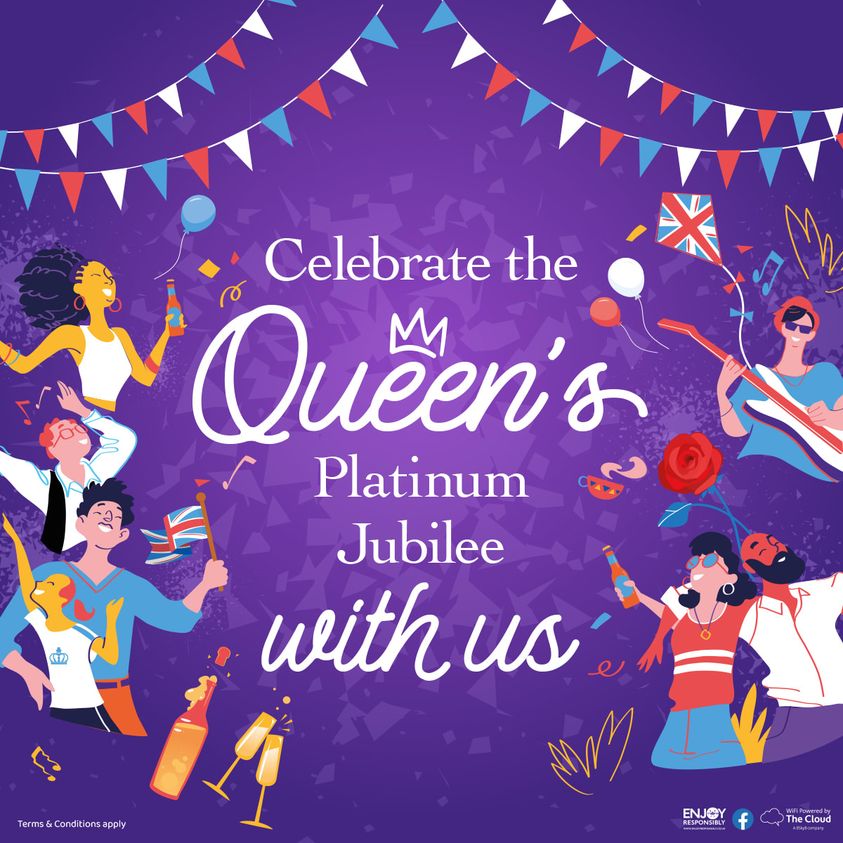 The Feathers Pub at Lockmeadow is taking over the outside space for family fun from Thursday June 2nd – Friday June 3rd, 12-5pm. The days events will include music, cocktails, a penalty shoot-out, sumo wrestling suit competition for Macmillan, picnic box lunches (and a take-away menu), Royal line-up selfies and more! The event will run…

In-person networking is returning to Maidstone with a not-to-be-missed Maidstone Business Boost (MBB) Networker event at Love Food @ Lockmeadow  Tuesday 7 June, 12-2pm. Organised by The Business Terrace, MBC’s flexible workspace, the event invites Maidstone businesses of all ages and sizes to come and find out what ‘boosts’ could be available to them. Event…